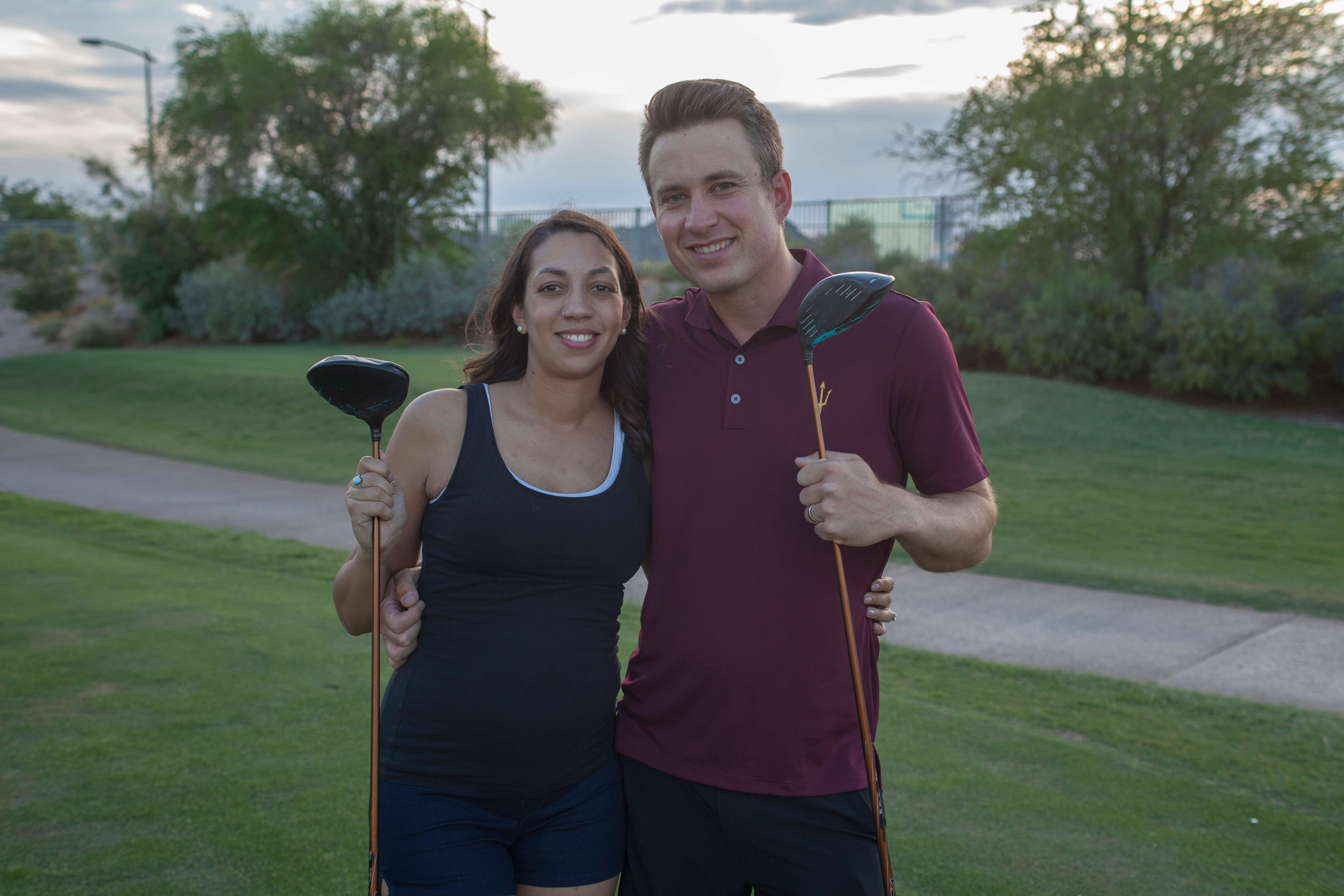 I just wanted to share this little video of our hilarious twin pregnancy reveal fail.

So recently I have been watching so many fun gender reveal parties for babies. It’s always cute and people really love to see what the baby will be. Sometimes these are done early on when they first find out and sometimes they are just done at the baby shower itself.

Either way, I find them fun and exciting. So I wanted to do one with the twins to reveal the genders. We decided to film it because my family is back east and a lot of my friends are living around the country. So I thought a gender reveal video would be the best way to share it with everyone.

I had seen people reveal the gender of the baby by hitting an exploding baseball. So I thought, why not an exploding golf ball. I searched Youtube and found that some people had used these and it was such a fun idea.

So we ordered the exploding golf balls in the color of the twins’ genders and once they arrived our friend who does videography for a living set up a camera on the golf course for us to film the reveal.

I only ordered one set of balls because I figured we could practice and we were both regular golfers who could easily just hit the balls and cause a fun explosion.

We drove out to the tee where we were filming and set up everything. I wors sandals and Matt had grabbed m a man driver to us for the shoot. I didn’t think much of it and of course, I was golfing with an extra ten pounds on the front of me.

We practiced four times striking regular golf balls and managed to get Matt’s much faster swing lined up with mine so we were hitting the ball at the same time.

Then roll the cameras!!!! Check out how it turned out. Needless to say, I didn’t get back up exploding balls and our friend decided to showcase our reveal in all of its glory instead of editing it to make it look like I pulled it off hahaha and I’m really glad he did. 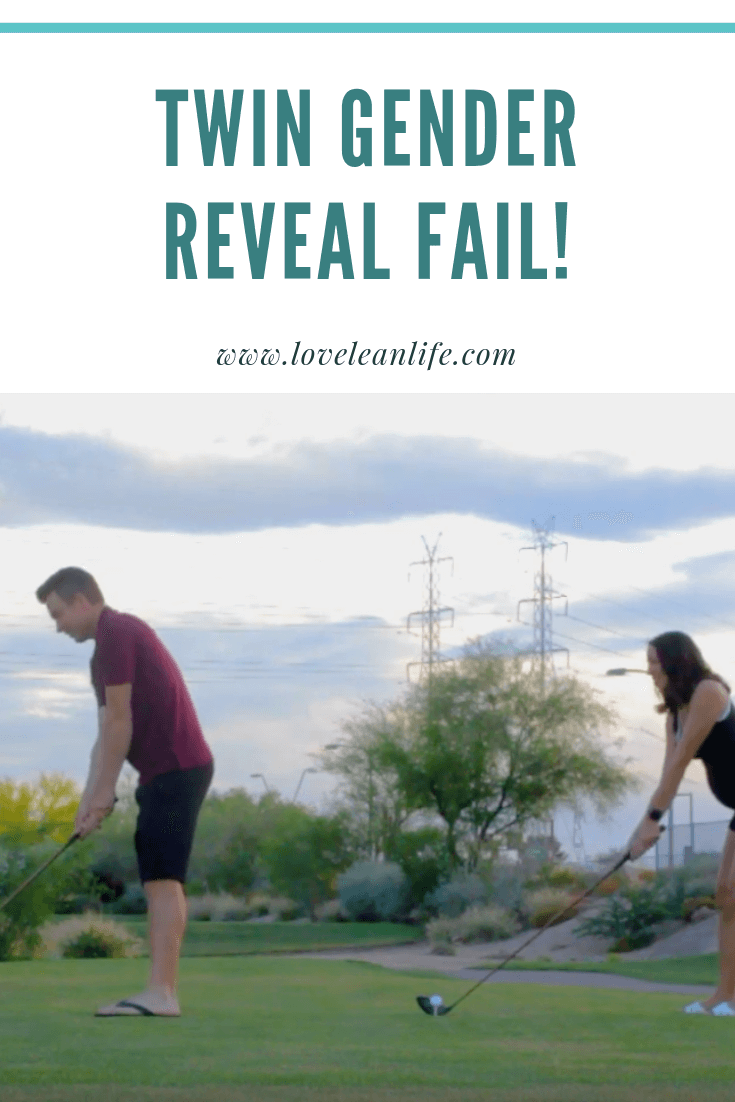 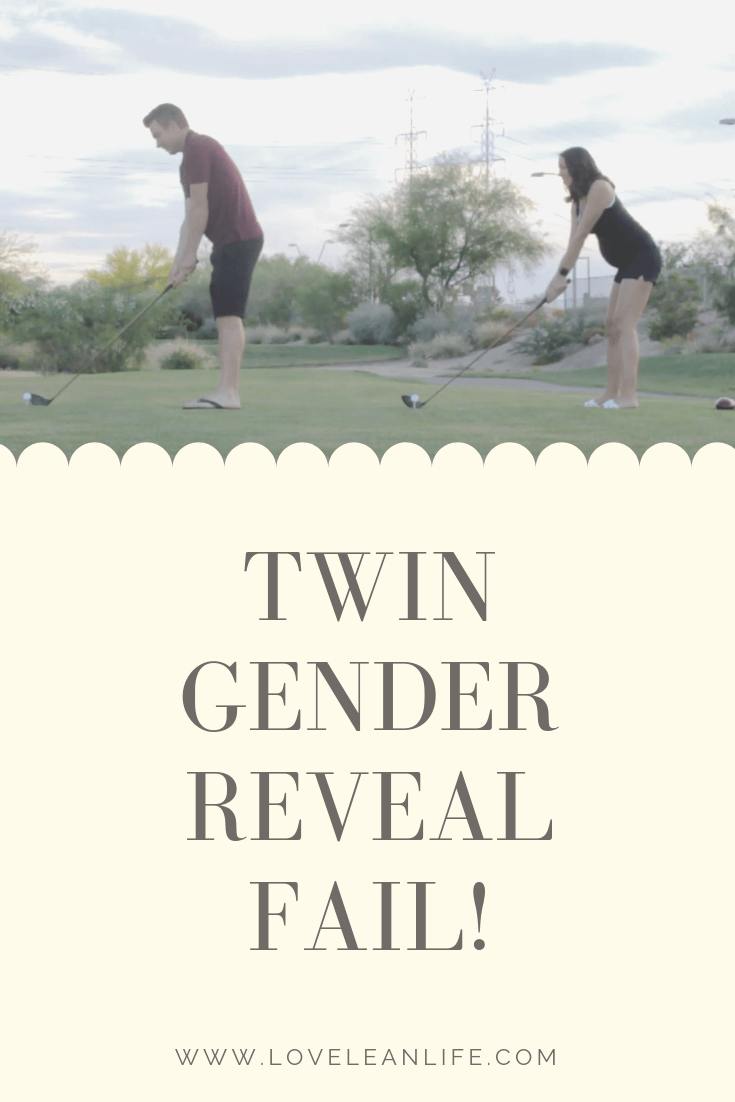